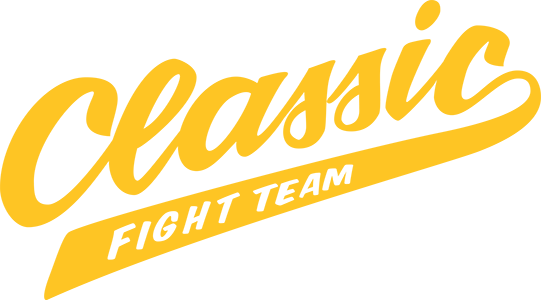 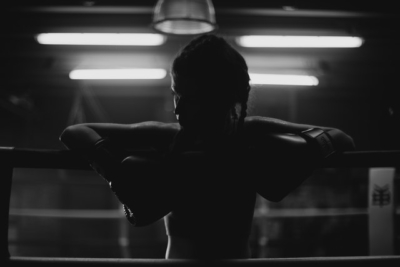 It’s hard not to get wrapped up in the imagery of the classic martial arts movie. Flying kicks and split-second strikes are fun to imagine yourself using to save the day or win the championship match.

On film, they make it look so easy. But even though it’s fun to be inspired and imagine such athleticism, it’s always important to understand the reality of martial arts versus fiction.

There is typically an untrained novice who needs to learn to fight for their life, someone’s freedom, or a championship in the movies. The novice meets a master and learns all the right techniques to beat a seasoned opponent within what looks like a few weeks at the most. A little music, a montage of training cliches, and magically the novice is now the next Bruce Lee.

The reality is that not even the most gifted student will notice any skill development before six months (minimum). To face an opponent that is considered advanced isn’t happening without at least three to five years of absolute dedication.

We know that every movie scene is scripted and choreographed. Every move and technique flawlessly executed for the perfect strike and counterstrike. It’s easy to forget that a real fight situation would look nothing like this. Perfect strikes and blocks are the product of cooperation, not combat. In a real fight, there are a lot of swings and misses. A lot of trying something and hoping it lands and improvising from there. Combat is ugly and rarely happens with the grace and acrobatics of a movie sequence. At their core, martial arts are practical and strategic instead of flashy.

It always seems like the movies portray masters of martial arts as old and invincible. They seem to possess some super ability to fight without effort and stand undefeated. While many martial artists have lived a long time and taught hundreds of students, there are just as many gifted instructors that are your age or younger and represent a real source of knowledge. They are vulnerable to injury and failure, but they dedicate themselves to improvement. There is always something to learn from such a person.

There are no special effects or shortcuts in martial arts—just the results of dedicated effort and a commitment to be your best. To learn more about the programs we offer at Classic Fight Team in Fountain Valley, contact us. We’re ready to help you get started!